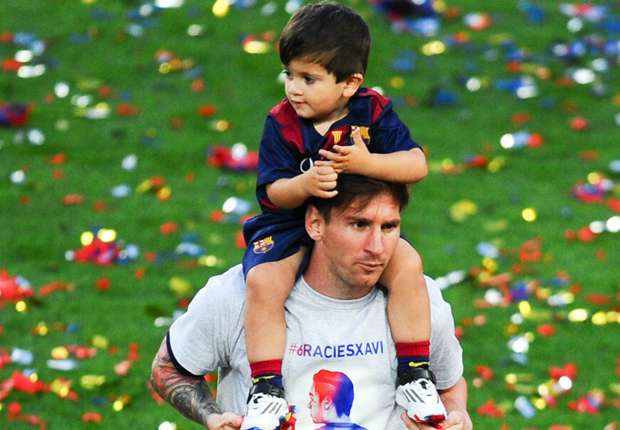 It’s just as well, really, as he’s unlikely to ever reach the heights the four-time Ballon d’Or winner has. But they’ve decided to give it a go anyway.

According to reports in Spain, Messi junior will be one of the first to take part in Barcelona’s pilot programme aimed towards the 3-5 year age bracket.